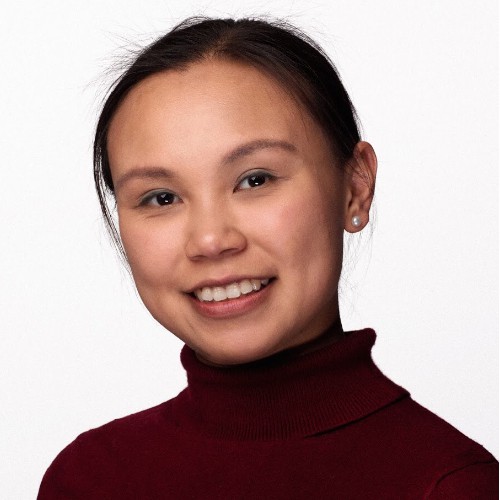 Untangle Spaghetti Python Paths - How to manage your Python enviroments

After spending 5 years researching theoretical physics at Hong Kong University of Science and Technology, Cheuk has transferred her analytical and logical skills in natural science and built a career in data science. Cheuk has been a Data Scientist in one of the biggest worldwide wholesalers in the travel business;  an AWS partnered consultancy which delivers machine learning model; a startup aiming to revolutionise revenue management with data science and; a global bank using machine learning to investigating financial crime. Now Cheuk is working in a team of developers building a revolutionary graph database.

Cheuk constantly contributes to the community by giving AI and deep learning workshops and organize sprints for open source projects, at the same time contribute to open source projects including Pandas, Keras, Scikit-learn, Dateutil and maintaining her open-source library - PicknMix. Cheuk has also been a guest speaker at Universities and various conferences. Believing in gender equality, Cheuk is currently a co-organizer of AI Club for Gender Minorities to support Tech Diversity and Inclusion. This year, on top of speaking at conferences, Cheuk has been deeply involved in EuroPython as one of the organizers and master of lightning talks.

Have you seen the Python Environment by xkcd:![picture][pic]
To avoid having such a spaghetti in your computer, you should create a new virtual environment when you start a new project and have a single tool to record your environment setup (e.g. which version of python, what packages to install) so it is reproducible.

Don't worry, we will help you to untangled and set it right. In this talk, we will explain how Python paths work and why there may be a problem with your set up if you have installed Python multiple times.

In the first part of the talk, we will be exploring some common problem involving python paths and where your library sit when you pip install. We will also briefly explain how the paths can be different between different operating systems and python distributions.

In the second part of the talk, we will introduce a few popular tools for managing multiple version of python environment and the common practice in managing environments. We will also talk about the advantage in doing so, especially during open-source development.

This talk is designed for beginners in Python who has not been practising any environment control/ management, and anyone who would like to explore different ways of management their Python enviroments.